Meet Jamie of Cool Choir, Who Turned His Musical Talent into a Thriving Business

Jamie Serafi never skipped a beat as the founder of Cool Choir. Here's his entrepreneurial story. 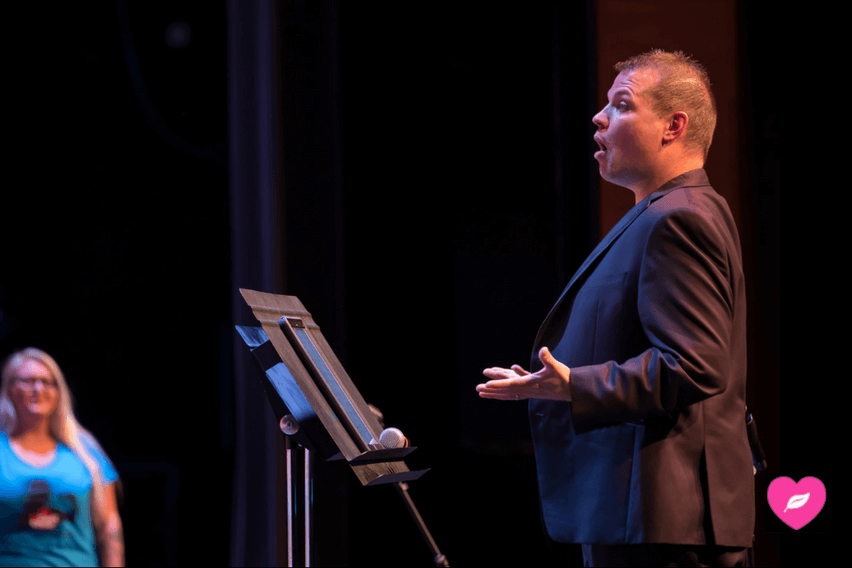 Do you sing in the car? That’s all the experience you need to perform with Cool Choir, Calgary’s FIRST non-auditioned adult rock and pop choir, formed in 2016. It’s a choir for anybody and everybody.

After a few months of rehearsal—under the creative direction of founder Jamie Serafi—you’ll be performing harmonies of popular songs on professional stages to paying audiences. He’ll guarantee it.

If Someone Can’t Carry a Tune, How Do You Get Them to Sing on a Stage?

What Motivated You to Start Your Business? Did You Have an “aha” Moment?

I was three-years-old when I started playing piano. I always knew that music was the only thing I ever really wanted to do. I spent eight years as head of music at a high school teaching. I felt very frustrated because I’m very creative and I didn’t want to spend the rest of my life stuck in a classroom teaching music to kids who didn’t really want to learn…

I wanted to do something inviting, to encourage people to join in, to find their voice, using the vehicle of songs they already know. Rather than singing classical or operatic music. If you’re trying to appeal to a mass market, that is not going to work.

I ran my own choir in the U.K. called Alive and Singing and I saw how it changed people’s lives! In 2015, I basically decided to move across the world and start a new life. I came to Calgary, where there was nothing like this. I saw a massive gaping opportunity in this city, something that wasn’t here. It exploded, it absolutely exploded beyond all imagination. I feel it was meant to be.

Are You Ready to Start Your Own Business? [Assessment]

Being an Entrepreneur Isn’t Easy. Why Not Pack it in and Get a Job with a Regular Paycheck?

I just find it very liberating. I’ve crossed certain thresholds and left that environment where I’m being creatively restricted and told what to do, and being told I can’t do this and I can’t do that. I’ve left that behind. And I’m basically now running in fields of poppies doing what I like.

What Keeps You up at Night?

My anxieties are, I realize that I’m the only person doing absolutely everything when it comes to my business.

People who come into the choir say, “Oh, you do this for two hours a night, what’s your day job?” They have no idea what I do behind the scenes. 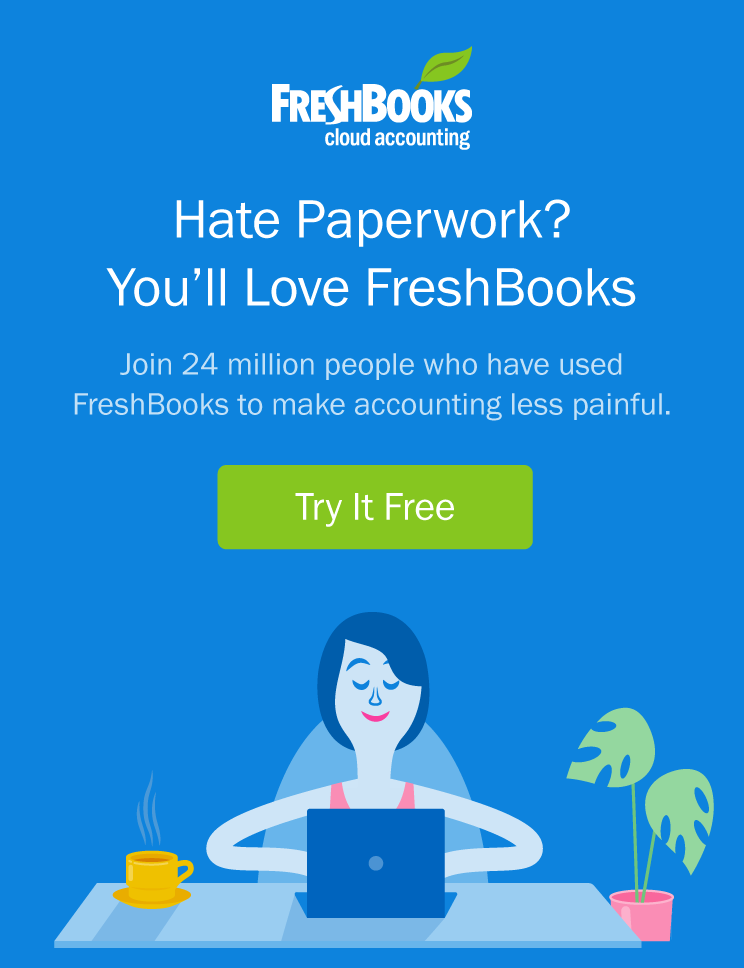 How Has FreshBooks Helped Your Business?

Having trialled all sorts of invoicing platforms, for me as a creative person, I just love the visual layout and look of FreshBooks. The animation, I love the whole style of it. It appeals to someone like me who doesn’t have a numeric, reasoning brain. It’s inviting and it’s easy to use.

What’s Next for You and Your Business?

All being well, if I find the right person with my energy and skills, and probably a little bit of my personality as well, in September 2018, Cool Choir will be launched in Edmonton, so it’s being licensed out.

Once that’s up and running for at least a year, and I’ve worked through all the mistakes on the business side, the dream is really in the next five to 10 years, Cool Choir will be across Canada.

You’ll be able to ring your sister in Vancouver: “Hey, I’m in Cool Choir.” “I’m in Cool Choir as well. What are you singing?” “We’re singing Sweet Child O’ Mine.” “Oh my god, we did that last year, it was amazing!”

FreshFact: I write music for film and television when opportunities allow. Last year, I wrote the music for an Oscar-nominated short film from Israel called Ave Maria.

Cool Choir has JUST released a MUSIC VIDEO of an ORIGINAL song  for Canada 150 written by Jamie Serafi and local Calgary poet Richard Harrison called (CANADA) I FEEL HOME. You can watch the video here:

If you are proud to call #Canada home, help us celebrate #diversity. Watch and SHARE Cool Choir’s original song for #Canada150 and let’s see how many Canadians we can reach. Love the song? You can now get it on iTunes!

1. Do your research on your particular industry. Find out what is actually out there and what kind of demand there is likely to be for what you’re offering. If there are hundreds of other similar business, you’ve got to know what is going to make yours stand out. I’ve been lucky in that way because my business really is unique. If I was a photographer, on the other hand, I’d be living in a mud hut right now.

2. You’ve got to be ready to invest in yourself to launch. For example, I brought in the services of a PR company. They can get you in the newspapers, on television, in magazines, interviews on radio, and get you to places that you wouldn’t have done on your own. It depends on what kind of business you’re doing, but you are going to need to invest in your business and be prepared for that financially.

11 of the Best Leadership Blogs

3. Push yourself and really be prepared to take risks. If you are what I call a “Safe Sally”, if you’re the kind of person who’s going to sit in a room, tapping away at a calculator thinking, well, if I do this, if I sell these tickets, if, if, if… then I feel you won’t take the risks. Be a little bit impulsive and push yourself to the point of discomfort. Make the most of that gut feeling, that desire and do it. You have to take risks to move forward. 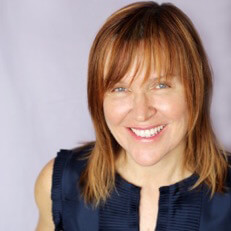 Freelance Contributor Karen Hawthorne worked for six years as a digital editor for the National Post, contributing articles on business, food, culture and travel for affiliated newspapers across Canada. She now writes from her home office in Toronto as a freelancer, and takes breaks to bounce with her son on the backyard trampoline. Connect with her on LinkedIn.