Next up: #imakealiving is coming back to New York City. We’d love to meet you there! 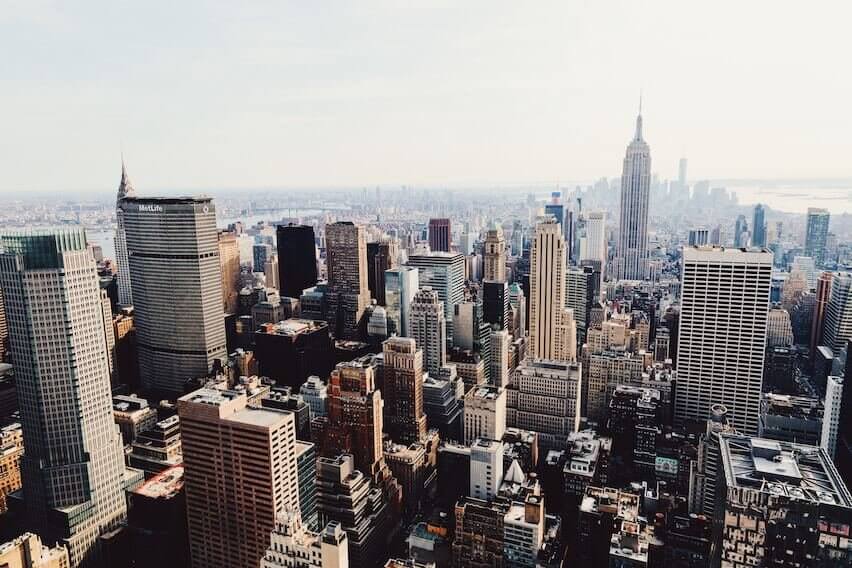 How people make a living today is very different from 10 years ago. And that’s the motivation behind the #imakealiving events sponsored by FreshBooks. Last month, the #imakealiving 2018 team made a hometown stop in Toronto.

New York City is the third city in our #imakealiving tour this year. And we’re doing things a little different this time around. Rather than hosting you in the morning, #imakealiving NYC will be held in the evening.

That said, nothing else will change: We’re excited to see how the conversation evolves and discover the similarities and differences between small business owners in different parts of the continent. No matter what, we know it will be another inspiring event!

RSVP to the #imakealiving event in NYC here

Event: #imakealiving powered by FreshBooks
When: Wednesday, May 23rd, 6:00 PM – 9:00 PM EST
Where: Carolines on Broadway – 1626 Broadway, New York, NY 10019
Details: The #imakealiving events bring together an eclectic group of small business owners for a lively, candid and often hilarious conversation. Part small business boot camp, part group therapy with a special keynote at the end, you’ll leave feeling inspired and motivated. Plus, you’ll get lots of actionable insights to take you and your business to the next level. And for the first time, #imakealiving will take place in the evening. A networking social will follow the main event with drinks and food for everyone attending!
Cost: The #imakealiving event is free to attend! After all, seeing you thrive is all the payment we need.

Peter Shankman – Founder of ShankMinds: Breakthrough
Peter is the founder of ShankMinds: Breakthrough, an online community of business professionals from around the world who come together to give and get advice, increase their business, and improve their lives. Additionally, Peter is also the founder and CEO of The Geek Factory, Inc., a boutique Social Media, Marketing and PR Strategy firm located in New York City, with clients worldwide.

Erin Bagwell – Filmmaker and Feminist Blogger
Erin is a filmmaker and feminist blogger residing in Brooklyn, New York. In 2013 she founded Feminist Wednesday, a feminist storytelling blog. In the summer of 2014, she launched a successful Kickstarter campaign, raising over $100,000 in funding to produce her first feature-length film Dream, Girl. In May 2016, Dream, Girl screened at the White House as part of the United State of Women Summit followed by a sold-out screening at the iconic Paris Theater in New York City. Erin’s story has been featured in Forbes, TED, Vogue, and The Washington Post and she was named one of Oprah’s SuperSoul100 a list featuring extraordinary individuals that live life intentionally, create great social impact, and bring inspiration to others. Dream, Girl is will be released on YouTube May 9th and was named the number one feminist documentary to watch by the Huffington Post.

Steph Hoff
Steph’s personality, style and work are built on the impact of contrasts: high and low, feminine and masculine, mainstream and obscure. Nothing is more natural for her than to be decked in Comme des Garçons and Prada while buying a round of shots at a Chinatown dive bar. With a knack for business paired with an appetite for innovation, she has built her reputation in the lifestyle and fashion industry on a connection to what’s hot in the streets, translating international corporate initiatives into targeted campaigns. Her expertise in the areas of content marketing, new media, creative production, branding and trend forecasting – working for the likes of Aritzia, Topshop, M5 Showroom, Hudson’s Bay Company, and The Creator Class – has taken her from Toronto to Vancouver, Montreal, and now New York City as the creative director of Moose Knuckles Canada, and executive creative producer of Biannual.

RSVP to the #imakealiving event in NYC here 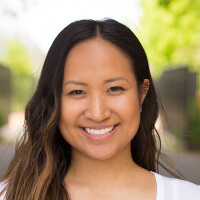