How Secure Is Your Data in the Cloud?

Many have the misconception that their data isn’t secure in the cloud. We dispel the myths about cloud security and show you how secure your data really is! 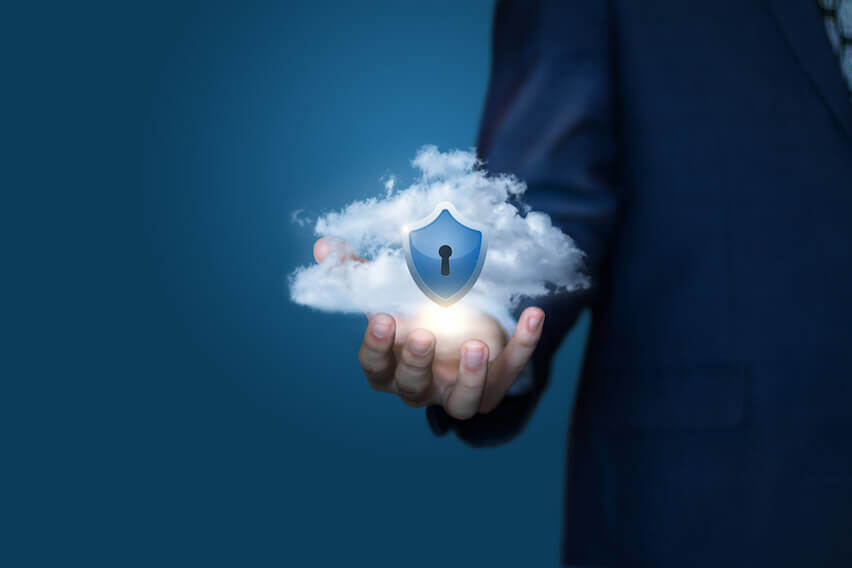 It’s likely that you already use the cloud to store and access data and programs over the internet instead of your computer’s hard drive. Think DropBox, Amazon Web Services and Box.

Indeed, cloud computing isn’t the new technology you may think it is. It has been around since the 1950s, but only gained prominence amongst the masses after Microsoft and Google entered the market in 2008.

The technology has now proliferated; it’s a global phenomenon. There are more cloud providers and users of these platforms than ever before. Consider these telling statistics:

The rampant growth shouldn’t surprise you. The cloud offers many benefits:

Indeed security is one of the top benefits; 99% of companies in the UK, that have used the cloud, have never experienced a security breach.

While security remains a top benefit, many wrongly believe that their data isn’t secure.

In this post, we will dispel this myth, show you how secure it actually is, and highlight the benefits of using the cloud.

In fact, security breaches of cloud-stored data are rare. And, in the past few years, the majority of data breaches weren’t cloud-related. Rather, they were internal data breaches.

Yet, 73% of global companies cite data security at the biggest reason for not migrating to the cloud.

Why is that? What is the real issue?

The Industry Forum highlights that the concern stems from “control.” Most companies want absolute control of their data, and they relinquish control when they use cloud providers. They would much rather keep data in-house even if it’s less secure.

That’s the myth busted. But, what makes the cloud so secure?

Before I dive into the typical security measures of top cloud solutions, I want to emphasize that cloud providers aren’t all the same. It’s important that you ask about their security policies:

Some offer higher levels of encryption than others. At DropBox, for example, they split data into chunks in a process known as Sharding. They then encrypt these separate pieces and store them in different places. If someone decrypts the data, they can only see blocks.

Other companies also provide ways to secure content when sharing it. For example, with Box, you don’t actually send a file, but a preview of the file that you can’t download.
Beyond the internal security, companies also give you the power to control data.

They give you the option to handle your encryption keys for accessing the data. And, DropBox encourages you to use two-factor authentication (instead of a password you use a one-time code).

If you’re still reluctant to use the cloud, Hybrid models are available. They can store sensitive data in a private cloud and other data in a public cloud.

A public hosting solution stores your data in their data center, and they’re responsible for the management and maintenance. With a private cloud, you have full control over that data.

Security is certainly one of the major benefits of migrating to the cloud. But are there any others?

Why You Should Migrate to the Cloud

Let’s share an example to show you how tangible these benefits are:

In a YouTube video, Rob Alexander, Chief Information Officer of Capital One, mentions how Amazon Web Services helped reduce the number of data centers from 8 to 5 in 2016.

The company now benefits from better speed to market and improved expansion to accommodate growing demand. More importantly, the company operates more securely than they did with their own data centers. 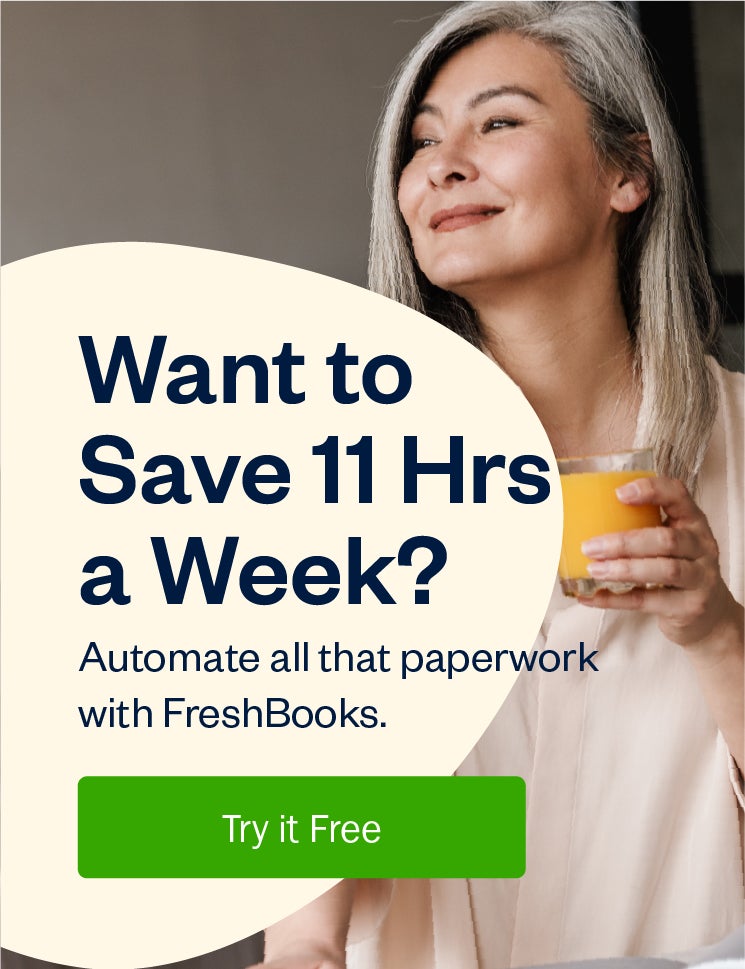 Your data is safe in the cloud. The myth around inadequate data security stems from companies not wanting to relinquish control. They feel that, what they can’t control, isn’t secure. And that’s understandable. I get it.

But the truth is that top cloud-based solutions—such as DropBox—are secure. Security breaches are very, very rare.

If you use the cloud, your data won’t only be more secure, but you’ll realize a host of other benefits. Benefits such as reduced infrastructure and maintenance costs, less hassle for your IT department, improved agility, the ability to better compete both globally and locally, file sharing capabilities, and faster decision-making.

Are you ready to migrate to the cloud? 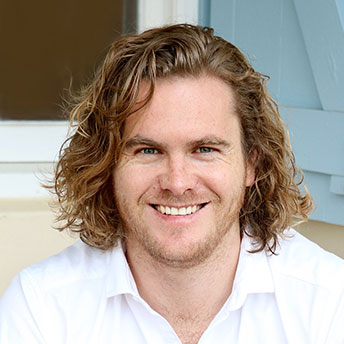