Why FreshBooks and Mazuma Are This Esports Broadcaster’s Tax Hero

Jakub no longer spends his days prepping his Self Assessment for the HMRC. Thanks to FreshBooks and Mazuma, he instead travels the world broadcasting the exciting world of esports. 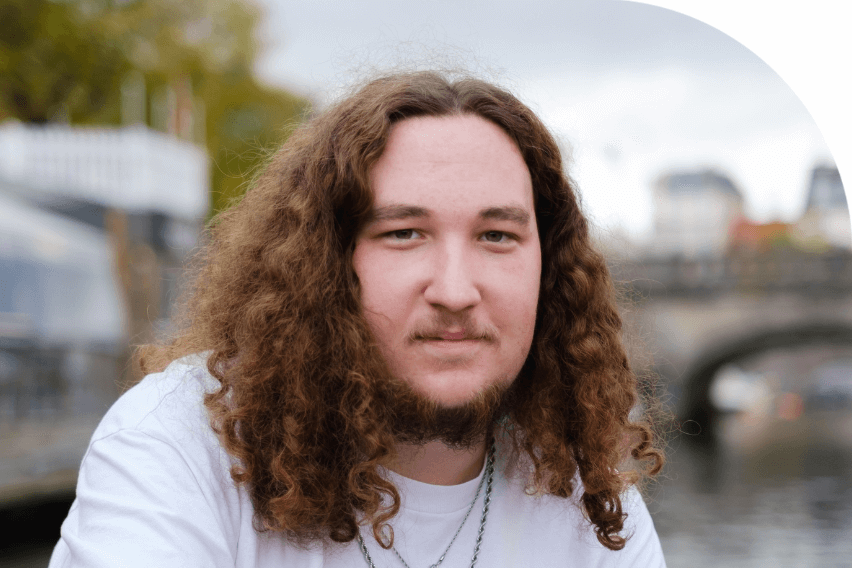 Long gone are the days when the phrase “professional video game player” was synonymous with a teenager sitting alone in a dark basement. Today’s esports players are akin to professional athletes. They play in high-stakes competitions, capable of filling arenas with thousands of fans, which are broadcast both online and on major television networks. Esports is a billion-dollar industry with seemingly unlimited potential for growth and innovation.

What started out mid-pandemic as a remote business has since transformed into a jet-setting career. When we catch up with Szmyt, he’s just returned from competitions in Dubai and Abu Dhabi and has just two short weeks at home in Nottingham, UK, before he’s due to board his next international flight.

But while working in a fledgling industry provides plenty of excitement, it also means there have been more than a few learning curves along the way, including how to tackle year-end taxes. We spoke with Szmyt to learn more about how FreshBooks has set him up for future success—and why he continues to sing its praises on Twitter.

How exactly does esports broadcasting work, and how did you get started?

Jakub: Esports works exactly like regular sports: You have teams, managers, agents, jerseys, and all that stuff. It’s the same on the broadcast side. But instead of having the camera in a stadium following a football, we follow a game on a computer instead.

When everything started shutting down because of COVID, more people started doing these tournaments online, and I met a few people that asked me to help out running them once in a while. That snowballed into me doing it so much that when travel was allowed again, they started inviting me to tournaments in-person.

My role varies from event to event. For example, I might do replays one day, so I’ll have a few camera inputs. Based on those inputs, I make a clip and then play it back on the broadcast as a replay to show what people missed. Other events I produce are talking to the commentators and hosts and building the show in full.

It started off with me in my bedroom during [the pandemic], working on a few small remote productions and making barely anything. Now, I make a really good amount of money and travel non-stop.

How did you manage your accounting when you started out?

Jakub: Being a creative person, I just made everything on PhotoShop. It took ages to create an invoice every single time. If I made a mistake, I’d have to open the file again and change the text. I didn’t really have a good place to store everything. I put it in a folder on my computer but had no idea what to do with it. Tracking it all on Google Sheets eventually became too much. It was too difficult to keep track of everything.

Everything was manual, and I kind of just threw myself in the deep end. I wish I had had some guidance from the beginning. At the end of the year, I had no idea what I was doing when I filed my Self Assessment to the HMRC. I filed it incorrectly at one point, but I managed to fix it with the HMRC. So that was a learning experience.

How did you hear about FreshBooks, and how has it changed how you run your business?

Jakub: When I saw FreshBooks had a free trial, I was like, “Why not?” I loved it from the get-go. By the time the trial expired, I signed up for a subscription straightaway.

Before, I’d spend about 5 to 10 hours a week invoicing when I had a lot of work. It took me about 30 minutes to send an invoice. Now, it takes me 5 minutes. And if it’s a recurring client, it’s even faster.

For expenses, I used to take a picture [of the receipt], go home, upload it to my computer, and write it down. It would take me 20 to 30 minutes. Now, I just go on my phone and take a picture of the receipt [using the FreshBooks app]. It takes about 30 seconds.

The biggest thing for me is multi-currency. I’m able to get paid in multiple currencies as I travel all across the world: Dollars, euros, whatever. And all of that can be tallied up individually or together, so you can make reports from it. And it’s so easily accessible.

Some [accounting software] services in the UK only accept pounds. That would be very difficult for me. But the fact that I’m able to work in multiple currencies and still be able to use all the features is amazing. In the Payments tab, you can also choose how you got paid and add a note. So, as an example, I got paid €10,000, but I received £8,530 in my bank account. So I use a note to indicate how much I got paid in Euros and how much I received after all the fees.

What’s filing your tax assessment like for you now that you started using FreshBooks?

Jakub: FreshBooks has a partnership with the [online accountancy service], Mazuma. Using them together has been a super smooth experience. [Mazuma] actually did the entire backlog of tax for me last year. It’s such an amazing service. It’s great that they can just go into my FreshBooks account, and I don’t have to do anything. My day-to-day life continues as normal, and I know I don’t have to worry at the end of the year. I don’t feel any stress at all now, and I trust them. So, coming up to the next tax year? Honestly, I’m not worried at all. Everything they file is great, and they always give good advice. The integration with FreshBooks is just seamless.

Using @freshbooks with @MazumaGB for my invoicing, expenses + accountancy, and it is the best experience I’ve ever had

The professionalism is CRAZY, the tools are AMAZING and it’s never been easier for me to do anything financially and keep track of things

What advice would you offer to other young entrepreneurs?

Jakub: Force yourself to save money. Somehow, you need to pay the tax at the end of the year. You can also pay monthly if you contact the tax office.

My own biggest mistake was not knowing about accounting and invoicing. When I found out I had to do a tax assessment at the end of the year, I was stressed. So I’d recommend people find an accounting service. FreshBooks is really, really good. I love it and recommend it to everyone I know.

Esports is an industry that seems to still be evolving. What does this mean for the future of your business? 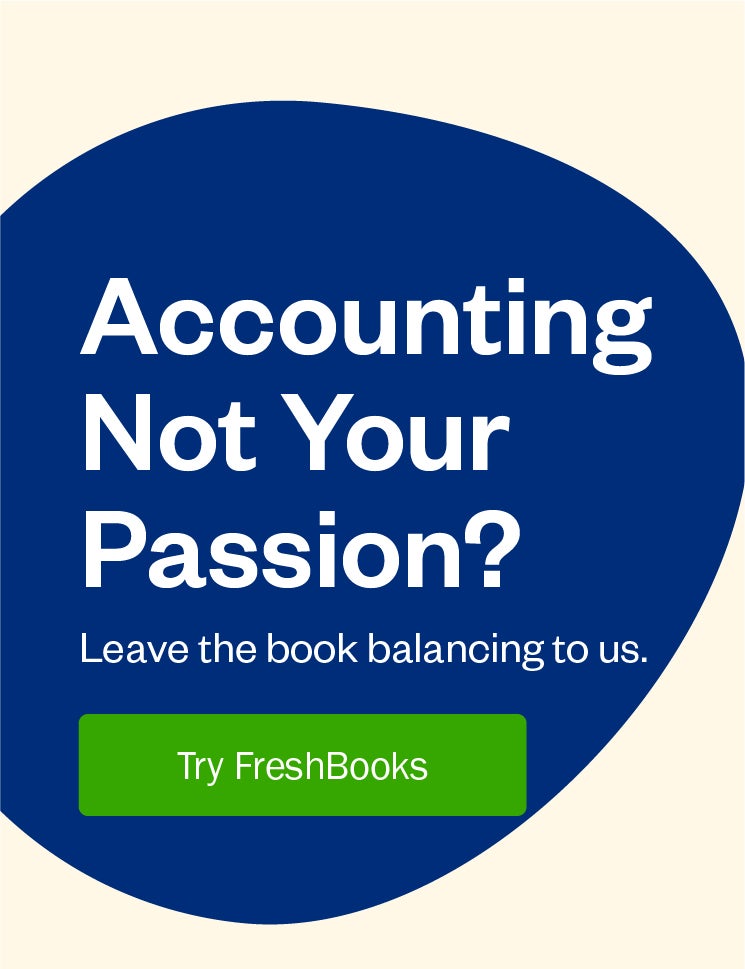 Jakub:  You can make an esport out of any video game title. Games come out every other week; it’s non-stop. So, there’s literally an unlimited amount of work that keeps coming. Every single game that comes out is different, so you have to approach each of them differently each time.

The technology used in esports—where companies have a lot of money—is very, very advanced. For example, the League of Legends World Championship 2022 was held in San Francisco’s Chase Center. It has a capacity of around 18,000 and was fully sold out. They did an opening ceremony that combined elements from the game in real life. There was even a hologram of Lil Nas X. In my opinion, it surpasses what the Super Bowl does. It has such a high budget.

I never expected to work in an industry like this, be self-employed, or run my own company. But honestly, it’s been amazing. Now, I’m focusing on getting my own big clients and hiring teams of freelancers. I’m trying to grow in every way possible while living my dream of travelling the world. 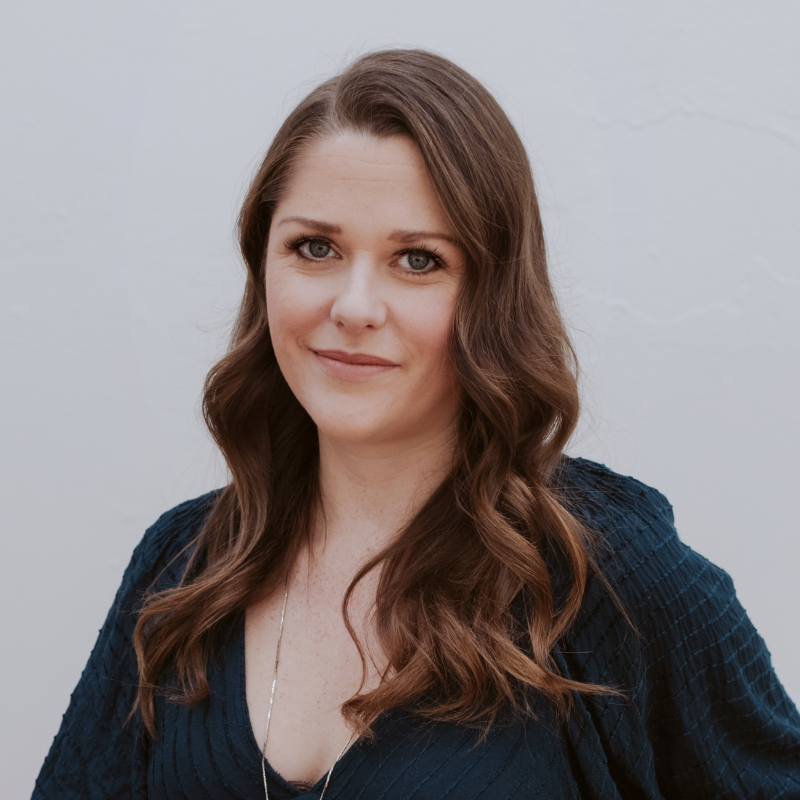