Crowdfunding, Crowdinvesting, Crowdlending: Which Is Right for Your Small Business? It sounds like a dream: You ask for funding online for your business and the money pours in. But with crowdfunding, that’s exactly what can happen—many people make small contributions that, added together, give your business a cash injection.

Well, it’s not exactly that simple. Crowdfunding has grown into a $16.2 billion industry and raising money online has gotten more competitive.

There are three different types of crowdfunding. Which is right for you? Here’s a rundown on each type of crowdfunding, and its pros and cons for entrepreneurs.

The most popular and well-known type, rewards-based crowdfunding is the Kickstarter model. You create a campaign to fund a product or project, and offer backers rewards in exchange for their contributions.

Those rewards can be anything, but typically are things like advance copies of your new product, behind-the-scenes factory tours, newsletter updates, commemorative t-shirts. Campaigns can either be: 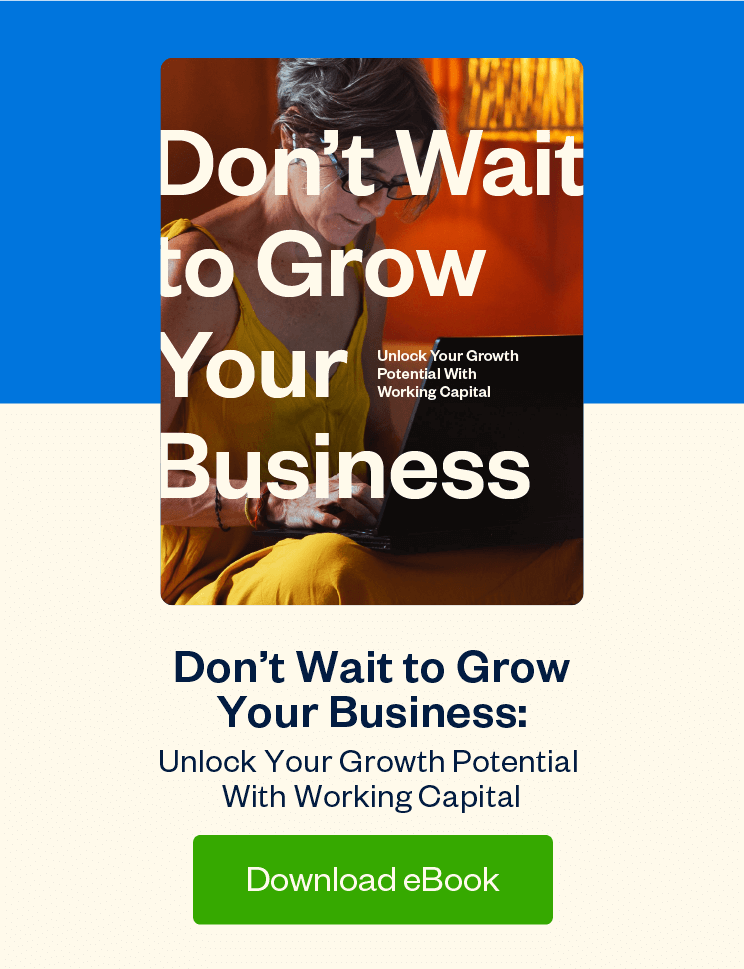 In equity crowdfunding, you don’t hand out rewards. Instead, investors acquire a small ownership stake in your business. Essentially, this is angel investing mass-produced online. And it’s booming. Statista forecasts crowdinvesting will put $31.3 billion in entrepreneurs’ pockets in 2022, up from the current $11.2 billion.

What do investors look for in equity crowdfunding? Your startup should already have raised at least a little money, says Bill Clark, founder of equity platform Microventures.

You may have a hard time getting traction without someone influential who’s willing to take the plunge first. So, it’s also advisable to recruit a lead investor to get things going That’s a key thing platforms look for, says Clark.

“We only accept about 1% of applications,” Clark says. “After 7 years of doing this, we often look at deals and say, ‘There’s no way there’s an exit here.’”

Equity deals can be structured in several ways. Your business might issue private shares of stock, or debt as a convertible note, for instance. You pay off equity investors when your startup has an ‘exit’ event, e.g., your company gets acquired, raises more money, or holds an initial public offering (IPO).

If your company already has revenue coming in, you can do an equity deal based on revenue share. In this format, you pay back investors out of sales income, paying a hefty interest rate. The plus here? You retain full ownership.

Crowdlending is simple: You get a loan online from many individuals, instead of borrowing money from a traditional bank. If you have a good credit rating, and a heartwarming story, crowdlending can be a way to raise quick cash for your business.

For more details on these and a bigger list of popular platforms, see this Top 20 list of crowdfunding sites.

As you can see, there’s a wide variety of crowdfunding platforms, and each offers different advantages. If you’re considering crowdfunding for your small business, research carefully before you choose a platform.

Done right, it can be a terrific way to gain raving fans, market insights, investor expertise, and get cash to fuel your business growth.

Carol Tice is a Seattle-based business writer for Forbes, Entrepreneur and many others. She writes the award-winning Make a Living Writing blog. Her new e-book is Crowdfunding for Entrepreneurs.