Would You Adopt a 32-Hour Workweek?

This 32-hour workweek concept is exactly how it sounds: You’d work 32 hours a week across four days, instead of 40 hours across five days. Is it right for you? 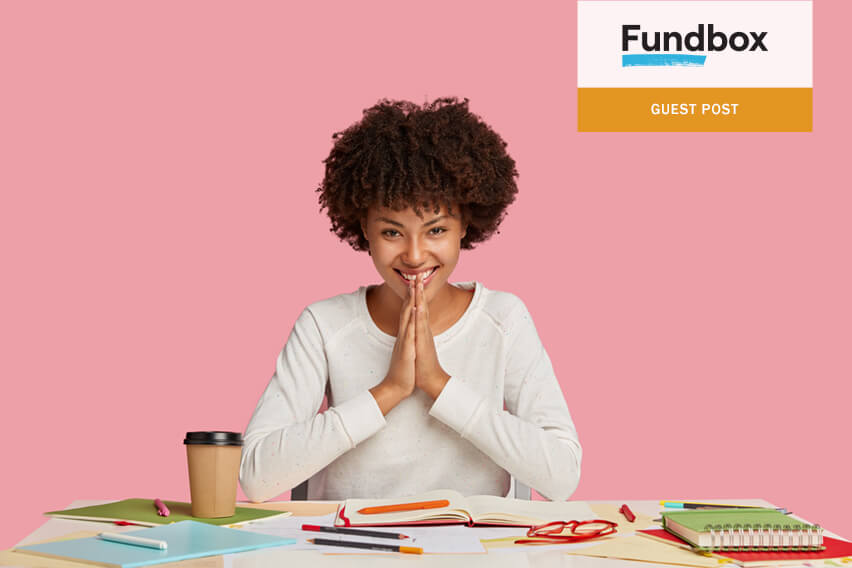 Congratulations: You made it happen. You’re an entrepreneur, you left the 9-to-5 behind, and you live and work according to your own rules.

The freedom is liberating at first, but it probably didn’t take you too long to realize that normal office hours and consistency are actually pretty good for your productivity. Even working from the couch in your favorite pajamas can get a little old.

If you agree, then it’s worth thinking about how you can improve your working life and your employees’ working lives, by creating just the right amount of structure. How do you accomplish this?

The answer might be to spend less time working.

Technology and the massive shift toward remote work following the COVID-19 pandemic has made it harder than ever before for workers to maintain clear boundaries with their jobs. Combine that with the fact that according to the U.S. Bureau of Labor Statistics 62% of nuclear families have two working parents and you’re looking at a lot of workers who could really use a little more free time.

If you’re one to read up on the latest career, business, or productivity trends, then you may have come across the concept of a 32-hour workweek by now. If not, the concept is exactly how it sounds. You’d work 32 hours a week across four days, instead of 40 hours across five days.

As an employer, the idea of losing one-fifth of working hours from your employees can be a hard pill to swallow. But what if you could actually increase your employees’ productivity while giving them more time away from work to rest and connect with loved ones?

Why Would a Shorter Workweek Be Better?

A UK 2016 study found that during a traditional 8-hour workday, employees only worked about 3 hours on average. Yet, the Bureau of Labor Statistics found that the average American spends 8.8 hours “working” every workday. The employees who participated in the 2016 study reported spending the rest of their office time reading the news, using social media, eating, and socializing with colleagues amongst other distractions.

The big question is, will working fewer hours increase productivity?

Here’s one interesting example. Perpetual Guardian, a New Zealand firm that manages trusts, wills, and estates, adopted a 32-hour workweek as part of a temporary experiment. During this trial period, they found that generally, their 240 employees were more productive, which they credit to activities such as exercising, cooking, and spending more time with their families.

The company found that employees gained a 24% improvement in work-life balance. This directly affected their ability to return to work feeling energized and productive. The company also saw a decrease in employee absences, a decrease in break time, and a decrease in the need for employees to leave early.

What’s the Downside to a Shorter Workweek?

A nursing home in Sweden participated in a government study to investigate the effects of employees working just 30 hours a week over two years. According to Business Insider, employees were happier, less stressed, and enjoyed work more, which is all good news.

However, there were some costs. Unlike financial firm Perpetual Guardian, the nursing home had to increase their staff to cover the shorter work times as their business must have some employees staffed 24/7. In order to give about 80 workers the ten hours a week off, the retirement home had to hire an additional 17 employees to cover shifts. This hiring need resulted in a 22% payroll increase.

Despite the increased costs, the results were overwhelmingly positive. The study saw a 4.7% reduction in sick days, less absenteeism. Additionally, more than 50% of nurses reported having more energy after working a six-hour workday. Workers also reported being less stressed, were more physically active, and suffered less neck and back pain.

France is known for continuous efforts to keep work-life balance in check, but are we looking at their policies through rose-colored glasses? When France made it illegal to work more than a 35-hour workweek for some workers in 2000, many businesses complained of increased hiring costs and a reduction in competitiveness.

What Should Your Next Step Be?

The moral of the story is that no, a 32-hour workweek won’t work for every business, but it has been wildly successful in some cases. Whether it’s a good idea depends on many factors, including what you consider to be a good value for your money.

As a business owner, you may decide it’s worth it to hire more staff to ensure your employees are healthy, engaged, and productive. Training new staff is expensive, if a compressed work schedule lessens employee turnover, you may save a significant amount in hiring and training expenses. You may also save money in the long run by helping prevent stress and burnout in your best employees—and in yourself. 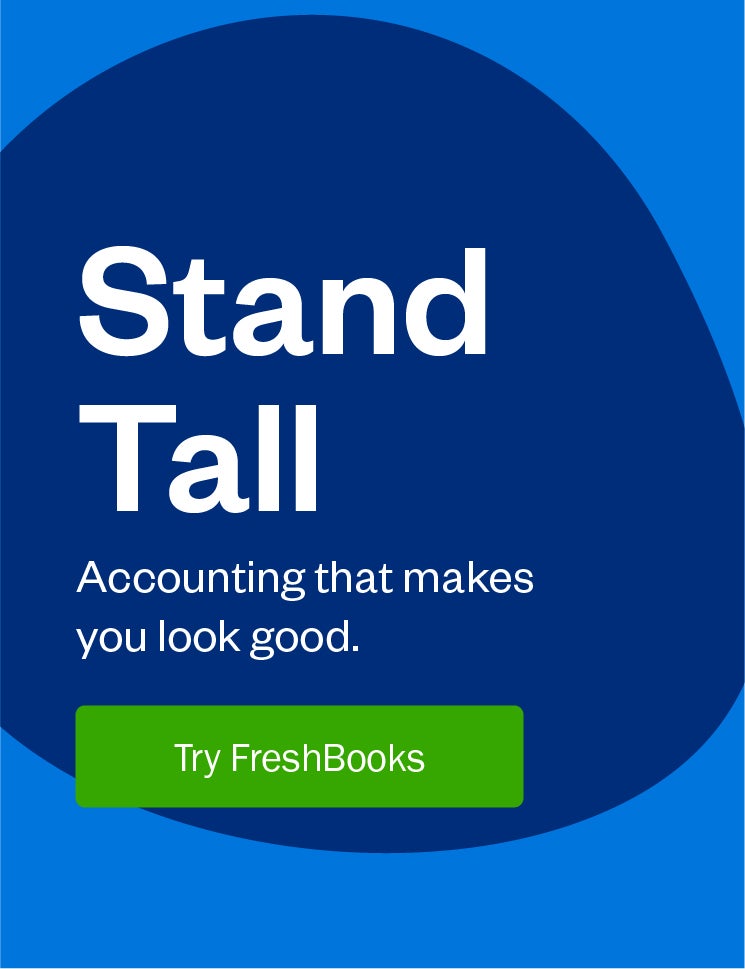 You might also find some savings that surprise you. For example, during their trial period, the Perpetual Guardian saw their electricity bill lower, since they had 20% less staff in the office each week.

If you want to try a 32-hour workweek at your office, (or for yourself if you’re a solopreneur) but aren’t sure you’re ready to make the leap, then there are small steps you can take first, as well as different models with which to experiment.

Schedule one four-day workweek a month that you or your employees can look forward to and see how difficult, or easy, those weeks are for your business. How about early release on Fridays? End the workday two or three hours early and see if your staff can still keep up with their workload.

There are plenty of ways to increase flexibility in your office. The University of California, Riverside has an alternate work schedule that allows flextime and compressed workweeks for employees that are strong candidates for a non-traditional schedule. They define a compressed workweek as either: 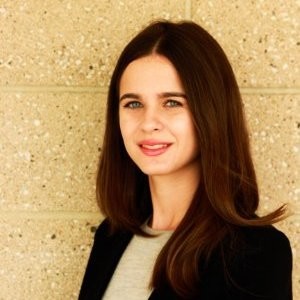