Tesla and SpaceX did it. Sonos too. Mozilla, Pep Boys, Germany’s second-largest bank and even Playboy also deleted their Facebook accounts and ceased advertising on the platform. Will you? 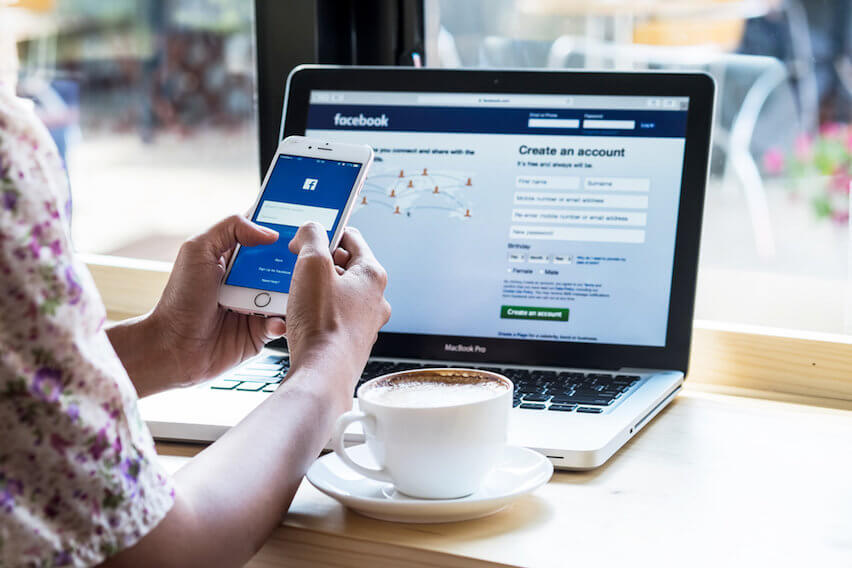 The recent privacy scandal swirling Facebook has many businesses uneasily wondering if confidential information—and even worse, that of their customers—has been compromised. In response, many companies are hastily shutting down their accounts and stopping all advertising activity on the social media platform. At least until they’re reassured that Facebook properly addresses the hack and are confident there are measures to prevent it from ever happening again.

Deleting your business’s account is no small decision. Many small business owners use Facebook to connect with their customers, announce news and sales and market their services. This is particularly effective for entrepreneurs who want to engage with their local community with ads targeted directly at their ideal demographic.

Wondering whether you should get off Facebook? We’re rounding up expert opinions from around the globe—plus the official response of the face of Facebook himself, Mark Zuckerberg to help you decide.

Click here for a free Webinar: From Shoestring to Scaling: Improve Your Marketing Strategy on Any Budget

In Case You’ve Been Under a Rock

Facebook came under fire in March when it was revealed that a Trump-affiliated consulting firm, Cambridge Analytica, mined data on millions of users. According to the Associated Press, this included information on friends of people who had downloaded a psychological quiz app, even though those friends hadn’t given explicit consent to sharing.

Cambridge Analytica has been accused of analyzing the data and selling their services to political campaigns, although the company maintains it did not use the data in question in the U.S. presidential election.

Either way, Facebook is currently facing parliamentary investigations in Canada and the United Kingdom and Facebook CEO Mark Zuckerberg will testify in front of U.S. Congress and the Federal Trade Commission (FTC). In addition, the attorneys general for 37 U.S. states and territories are looking for details on how Facebook monitored the way app developers used the data collected on Facebook users and whether the company had any security measures in place.

The Associated Press reports that Facebook is facing questions about reports that it collected years of contact names, telephone numbers, call lengths and information about text messages from Android users. Facebook claims the data is used “to improve people’s experience across Facebook” by helping them connect with others. However, the company is vague about how it used this data and why they wanted it.

The Scope of the Breach

What was originally estimated to be 50 million Americans affected has now been confirmed to be 87 million users worldwide, including more than 600,000 Canadian users. There’s no word on how many of those accounts were devoted to a person or a business.

In what is widely considered to be a huge PR misstep, Facebook did not immediately respond to reports to the breach and did not roll out measures to prevent future problems until after its stock dropped significantly and the FTC confirmed it was investigating the company.

On a conference call with reporters April 4, Zuckerberg was contrite. “Knowing what I know today, clearly we should have done more, and we will moving forward. We understand… we’re not just building tools, but we need to take full responsibility for the outcomes for people who use those tools as well.”

Facebook has been enacting measures to improve users’ privacy, including disabling a feature that, until recently, allowed someone to find another person by searching their phone number or email address on the platform—a default setting. “It is reasonable to expect that if you have that setting turned on, that at some point in the last several years someone has probably accessed your public information,” said Zuckerberg. 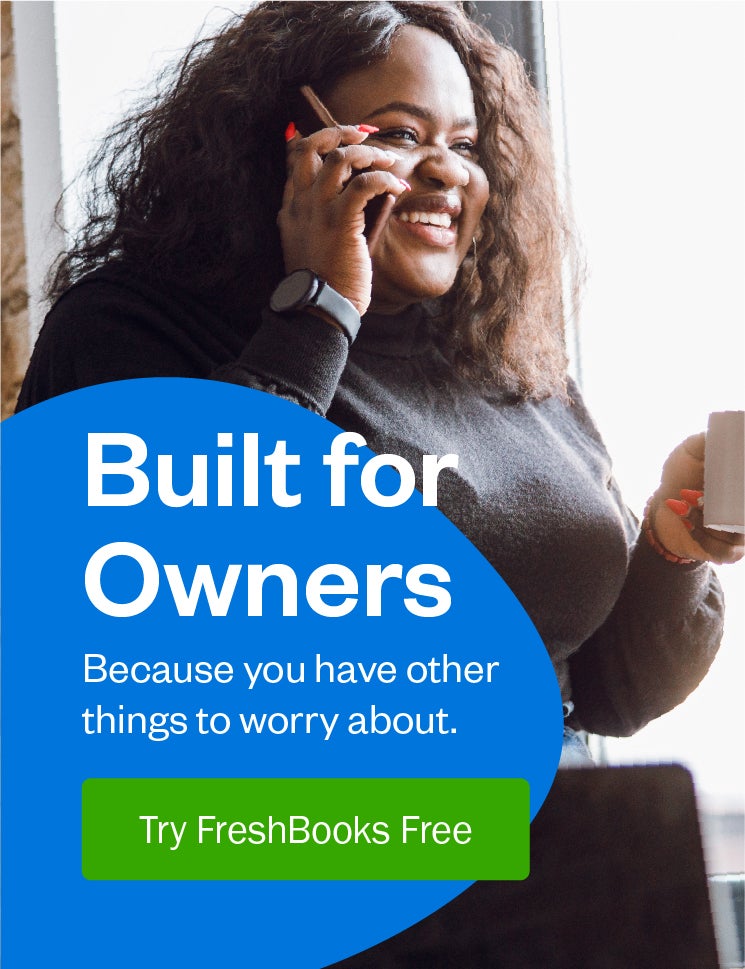 While the people are speaking with a #DeleteFacebook campaign on Twitter, only one in 10 Canadians say they plan to leave the platform, according to an Angus Reid Institute survey. About 73% of Canadian Facebook users say they will make changes, though it’s unclear what those will be.

Wondering what’s right for your business? Here are some expert voices that may help you decide:

“This is what Facebook was doing 10 years ago that people objected to, what the FTC should have stopped in 2011. It makes zero sense that when a person downloads their apps, they have the ability to transfer the data of their friends.”—Marc Rotenberg, executive director of the Electronic Privacy Information Center

“We are encouraged that Mark Zuckerberg has promised to improve the privacy settings and make them more protective. When Facebook takes stronger action in how it shares customer data, specifically strengthening its default privacy settings for third party apps, we’ll consider returning.” – Statement from Mozilla

“New privacy tools for users will be in place by [April 16]. People will also be able to remove apps that they no longer want. As part of this process we will also tell people if their information may have been improperly shared with Cambridge Analytica.”—Mike Schroepfer, Facebook chief technology officer

“I still can’t think of anyone in Silicon Valley who believes that Facebook really means when they say they’re going to protect your privacy now. Over the years when Facebook has been caught red-handed in some kind of problem like this, they’ve done what I consider to be the minimum necessary thing to skate by the media attention.”—Michael Fertik, Reputation.com founder and lecturer on digital privacy at Harvard

“There is a multipronged approach you can take to protect yourself from data-harvesting apps and programs. That includes tools you can install in your browser and settings you can tweak on Facebook.”—Brian X. Chen, New York Times tech writer(click this link to learn what you can do).

“If we act together as citizens to champion [regulatory] changes, we have a chance to curb the problems that Facebook has amplified. If we act as disconnected, indignant moral agents, we surrender the only power we have: the power to think and act collectively. We could even use Facebook to mount campaigns to rein in Facebook. It is, after all, a powerful tool for motivation, even if it’s a terrible tool for deliberation.”—Siva Vaidhyanathan, professor of media studies at the University of Virginia and author of the forthcoming book “Antisocial Media: How Facebook Disconnects Us and Undermines Democracy”

With a number of dissenting opinions and new revelations about the Facebook privacy breach coming out every day, choosing to remain on the social media platform will require vigilance and perhaps a probe into privacy settings.

Will you stay—or will you go?

Webinar: From Shoestring to Scaling: Improve Your Marketing Strategy on Any Budget 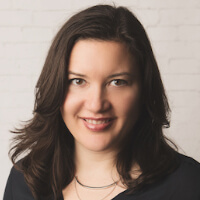 Freelancer & FreshBooks Customer Heather Hudson has been a freelance writer for more than 17 years. As a small business owner, she understands the triumphs and challenges of life as an entrepreneur. And as a longtime FreshBooks customer, she’s always looking for ways to work smarter, not harder. You can learn more about her work at heatherhudson.ca.